Fairness is a continuation of Equality. Close, but somewhat different. To me, equality is a legal issue legislated by our elected government or the courts. Fairness is a social issue. Without it our society falls apart. We legislate equality, but fairness is a trait of a civilized society. Fairness is a close relative of the Golden Rule.

Many would say that what happened in the 1930s to women rodeo athletes  wasn’t fair. It’s the world Ruth, the protagonist in The Winter Loon finds herself when she leaves home at eighteen.

The challenge for a single woman to earn money often took inspiration and an adventurous spirit, life experience and a willingness to step out of her comfort zone. Inventive and flexible and even naive women such as Ruth discovered uncommon ways to survive. 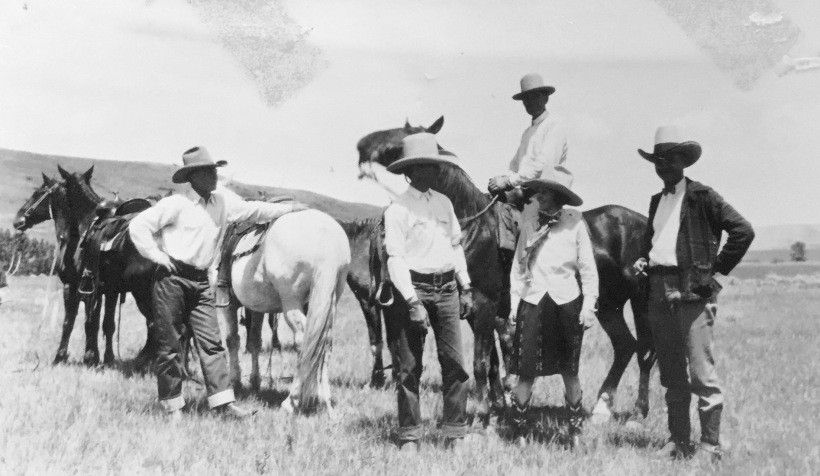 Popular throughout the Thirties, rodeo competitions offered cheap entertainment for small communities and provided an uncommon source of income for those able to compete on a rodeo circuit. Not many women qualified, but those willing to travel and endure harsh conditions could win substantial purses. 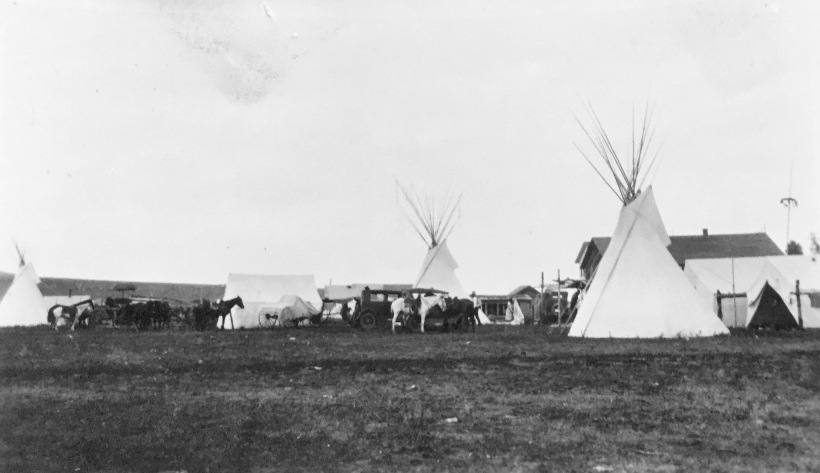 Prior to 1930, Cowgirls had competed in all the same contests as men. Rodeo culture changed after a tragic 1929 accident at the Pendleton Roundup. A popular cowgirl, Bonnie McCarroll, was thrown and fatally trampled by the bronco she was riding. The Rodeo Association of America stepped in with a protective rather than an egalitarian rule to prohibit women from competing in what they considered dangerous—bronco riding, steer wrestling and roping contests—events with the highest purses. Some rodeo producers on small circuits ignored the regulations and allowed cowgirl events. Barrel racing, trick riding and relay races were the most common competitions for cowgirls.

By 1939, the singing cowboy, Gene Autry, took over most of the major rodeos and eliminated all women’s competitions except the sponsor-girl event of barrel racing.