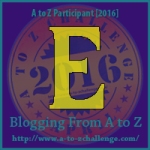 During the Depression, Women who worked were criticized for taking jobs away from men. With sixty percent of people unemployed, only a minority of women worked outside the home. The Labor Secretary, Frances Perkins, encouraged a public stance of family unity, urging women to avoid paid work. “Don’t steal a job from a man,” became a popular slogan.

Despite public hostility, employers still hired women because they worked for lower wages—almost fifty percent of what men earned. Common jobs for women were clerical, factory work, and domestic service. Employed married women did double duty with a job and taking care of their home.

According to Laura Hapke, writing in Daughters of the Great Depression (available on Amazon), married women were forbidden from government and other employment by a section of the Federal Economy Act. Women were also denied equal pay for equal work under the 1933 National Recovery Administration code (NRA). Even though women’s wages were higher by three percent by the mid-thirties, on average their wages were still only equal to about fifty percent of a man’s average wage. Legislation more often supported protective rather than egalitarian laws when it came to women’s rights.

The NRA of 1933 was one of the most important measures of FDR’s New Deal, enacted in his first one hundred days of office. Designed to reverse the economic collapse of the Great Depression, it succeeded only partially in its goals. The NRA was declared unconstitutional in 1935, less than three weeks before it would have expired.

We still struggle today as a nation to grant equality to all our citizens. I leave you with the words of Mahatma Gandhi: 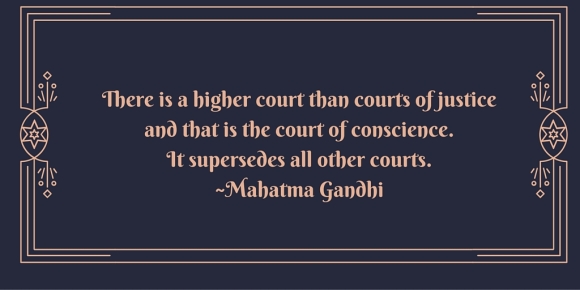